Satellite providers are becoming more and more competitive, and DISH Network has not been left behind. Throughout 2021, DISH Network has seriously upgraded its offers, deals, and DISH network packages for existing customers. Now more than ever its customers, both new and existing are certain to get some of the best DISH prices available anywhere.

What is DISH TV Packages For Existing Customers?

If you are already a DISH customer, then you must be in the know that you can either order DISH service packages and promotions in bundles or individually. The more services you subscribe to, the higher the discounts you qualify to receive. You also probably know that you have the option to customize your TV package options to accommodate any future service upgrades.

Usually, there are more channels offered on satellite TV than on cable, and this is also the case with the DISH network. DISH Network offers a vast range of channels ensuring that all types of viewers are presented with a wide array of options. Its channel setup is more conservative in comparison to other TV providers.

However, the best you will be able to do to customize your channel packages is to add premium channels. Also, the network offers adjustable pricing options depending on the length of your subscription and on your credit qualification. For instance, 1 or 2-year subscriptions result in better value, for less costing plans per month.

These packages are offered for viewers who would prefer to get specific channels without having to subscribe to America’s Top 250 plus and America’s Top 200 plus core TV packages. The upside of this option is that it is an excellent way to curb channel selection, however, the larger packages will ultimately be more cost-effective. The channels offered under this category include:

DISH Network also offers universal access for its customers. The DISH apps are available for Apple, Android, and Kindle. DISH Network is also accessible online and includes a wide array of recordings as well as on-demand titles.

DISH live TV is also streamable, making it possible for its customers to initiate recordings and watch DISH TV on the go. DISH Anywhere is a feature that enables DISH customers to access its DVR remotely, thus increasing convenience.

Another advantage that DISH Network offers to its existing customers is the ability to take their DISH TV outdoors. The Network collaborates with several manufacturers to ensure that this outdoor facility works without any hitches. Some of the package options available under DISH outdoor include:

DISH internet is not necessarily the fastest internet available, however, it is reliable. DISH customers are given the option to select between one of two different packages. These packages can either be standalone internet or internet in addition to a phone or TV subscription. The DISH internet packages are as follows:

This is DISH network’s basic TV package that offers 190 channels across a wide variety of genres, including several new channels designed to appeal to various niche interests, for $69.99 per month. Some of these channels include:

This DISH Network package offers even more diversity than the basic TV package. For instance, with this package, you will discover a host of channels that are usually charged individually on other cable providers such as NFL Network. However, one drawback is that the package also includes some generic channels that are standard on other cable packages. This package option goes for $79.99 per month. It includes channels such as:

This DISH network’s third-tier TV package includes almost every channel from the lower tier packages in addition to several other niche channels, international options. Most noteworthy, however, is the inclusion of the Encore Package, which alone adds another eight more blockbuster movie channels to choose from. This package costs $89.99 per month and includes channels such as:

DISH Network packages for existing customers are some of the most competitive available anywhere. In comparison to a host of other providers in the market, DISH Network’s pricing is reasonable while at the same time offering some of the latest features. 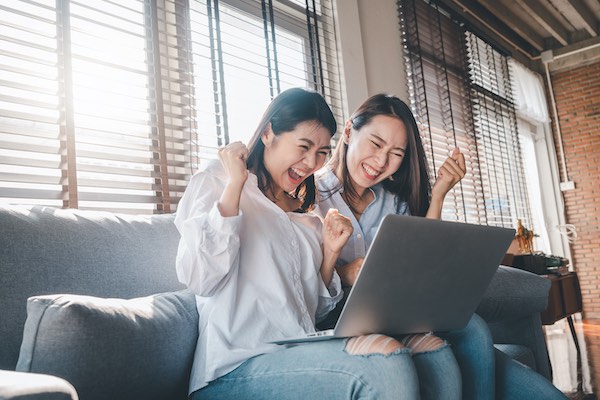 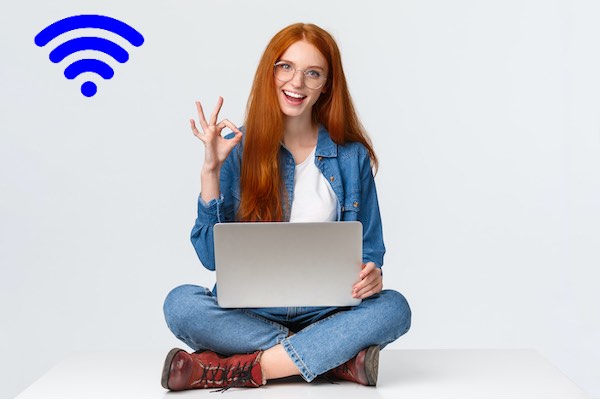